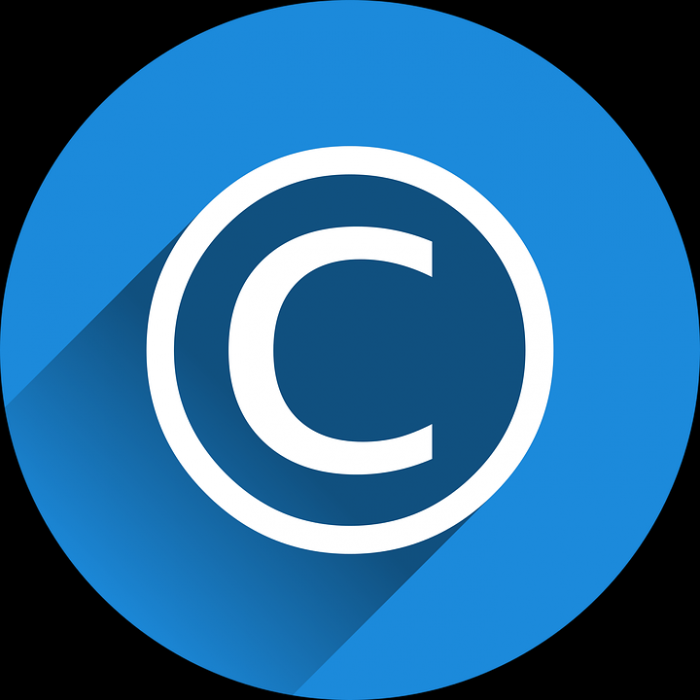 Copyright, governed in Italy by Law no. 633/41, has long been the subject of study and regulation by the European legislator, which most recently issued Directive 2019/790. Previous interventions were Directive 96/9 / EC, followed by five others, up to the most recent 2014/26 / EU.

In a period in which the digital market is becoming more and more important, the need for action at European level has been felt to regulate its use. The sharing of a lot of content on social media, for example, has meant that no one is able to follow where they end up and what use they make of them.

Precisely to deal with this increasingly widespread problem, Directive no. 2019/790 of the European Parliament and of the Council, which amends the previous directives 96/9 / EC and 2001/29 / EC. There are several aspects contained in it and which we will go into in-depth, pending its adoption by the Member States by 6 June 2021, to enter into force internally from the following day.

The purpose of the directive is specified in art. 1, and is the harmonization of copyright rules in the European market. In particular, a series of facilitations for obtaining licenses have been provided (Article 12) that make it possible for users to use goods subject to copyright. Precisely the regulation of the use of works subject to copyright could change the dynamics of IT platforms.

First of all, the legislator wants to recognize the legal and economic value of the owner of the copyright on the use that others make of his works.

More specifically, the owner of the copyright on a work has the right to full recognition of this investiture. What does it mean in a nutshell? First of all, that if you want to protect your work, it is desirable to formalize the ownership, both explicitly and tacitly. There are various ways to do this, more or less legally strong.

One of these is the deposit at the OLAF Office of the SIAE, where the works are kept for 10 years. But also simply, sending photos from your own pec on the same certifies paternity starting from the date of delivery.

A very interesting project has recently been launched, which allows the certification of the photographs that are sent to the Rightcopy.eu website. The procedure is very simple: you send the photograph to the site and you receive a certificate that certifies the day and time of sending by whoever declares himself to be the author of the same. This simple operation formalizes the ownership of a photograph by the person who declares himself to be the owner.

This means, on the one hand, that from that moment anyone else uses that photograph, either has to prove that he is the author or is making an improper use of it. On the other hand, the one who declares himself the owner is responsible for what he claims, until proven false.

A certification, therefore, which in view of the forthcoming transposition of Directive 2019/790 within the Member States, may be a necessary step.

Having closed this important parenthesis, let us return to the text of directive 2019/790, which will help us understand the importance of the recognition of copyright.

The protection of the owner of the copyright aims, in fact, to limit the unauthorized use of their works, including by computer platforms. In particular, there are social networks, such as Facebook, which in the general contract conditions expressly provide for the use of photographs, free of charge, for economic purposes, without asking for the prior consent of the owner.

Few users have explored these aspects in depth, and perhaps the directive allows for greater clarity in this area as well. The author of a work, therefore, that is used by a third person has the right to a fair remuneration, especially when he licenses or transfers exclusive use rights of his works.

Therefore, art. 18 of the directive provides that in each Member State an adequate and proportionate reward is guaranteed to the author of the work used.

Going into more detail, the legislator recognizes the obligation of transparency, which translates into a periodic communication to the authors about the exploitation of the works. This is because recognizing art. 16 the obligation to pay the authors whose works are used online, details are provided for the appropriate checks.

Furthermore, in the event of a dispute between the author and user of the works, art. 21 requires Member States to have an ad hoc resolution mechanism.

The only case of free use of the works of others is when there is a scientific, didactic purpose or for the safeguard of the heritage by institutions suitable for this.

The case of journalistic publications

The art. 15 of the directive also regulates the "rights in publications", protecting in particular the publication of a journalistic nature, in the event of its use online.

This is the typical hypothesis of involvement between IT platforms and online newspapers, which the former draw on for news updates.

The "right to publications", therefore, could be exercised through the introduction of a "link tax", which is an amount that research platforms would have to pay to newspapers. The only exceptions to this fee would be the mere reference to the link or the use of minimal parts of the text.

Although there is no clarity on the terminology, it is certainly believed that this tax cannot even penalize SEO optimization, which has become an indispensable element in the network. On the contrary, it is undeniable that search platforms, in order to be able to share content online, need specific authorization from the holders of the rights themselves.

Not everything is clear about the wording of the directive in question, and future interventions will probably be necessary to balance the adjustments.

In particular, it is considered necessary to evaluate the consequences of the adequate remuneration to the copyright holders of the data aggregation platforms.

Furthermore, any problems concerning the correct functioning of the platforms in Europe could lead to the suspension of the service, pending clarification.

Another difficulty identified is the need to clarify the concept of "adequate remuneration" for use by economic powers such as Facebook and Google.

Furthermore, the platforms will have to equip themselves with automated systems for the removal of protected content in case of improper or unauthorized use. A further aggravation that we do not know how it will be judged by them.

In short, even if it is still early to understand what and how many difficulties will be in the full implementation of Directive no. 2019/790, it seems clear, however, that a form of protection on one's photographic works, and more, should be implemented.

The subject is delicate and requires appropriate study, often in a personalized version. However, it is advisable not to underestimate the formalization of copyright on photographic works that are used for whatever reason.